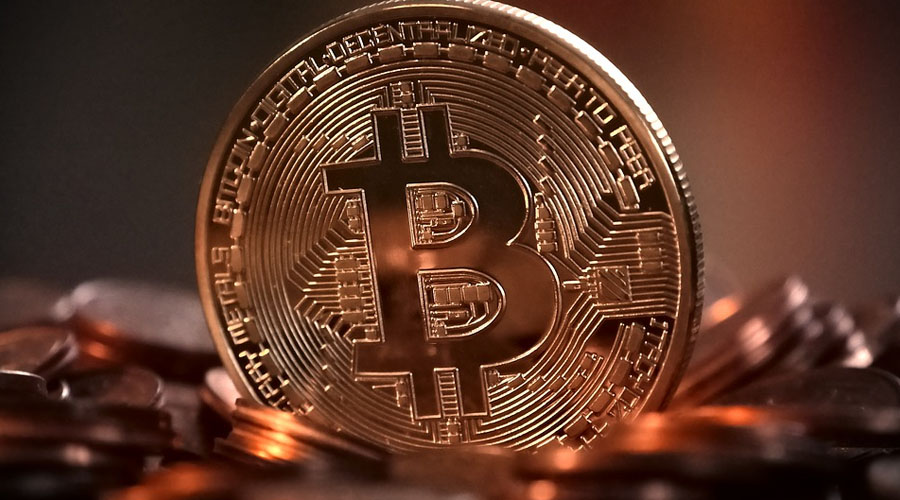 Cryptocurrency and the IRS

The IRS recently secured a major legal victory against Coinbase, a cryptocurrency exchange, in its pursuit to enforce U.S. tax laws against investors. In late 2017, a federal district court ruled in favor of the IRS, ordering Coinbase to disclose investor information for those with “at least the equivalent of $20,000 in any one transaction type (buy, sell, send, or receive) in any one year during the 2013 to 2015 period.” The investor information Coinbase was ordered to disclose to the IRS included:

5. records of account activity including transaction logs or other records identifying the date, amount, and type of transaction (purchase/sale/exchange), the post transaction balance, and the names of counterparties to the transaction; and

6. all periodic statements of account or invoices (or the equivalent).

Although this decision narrowed the more broad information requested by the IRS, it may result in devastating consequences to taxpayers who failed to report taxable income from cryptocurrency. But how is cryptocurrency such as Bitcoin taxed? In 2014, the IRS issued guidance treating cryptocurrency as property for tax purposes. This treatment requires taxpayers to track gain and loss on property transactions and can be quite tricky in the cryptocurrency arena.

For example, let’s say a taxpayer purchased one Bitcoin (there is really no such thing as one Bitcoin but for ease of explanation, let’s assume there is) in 2014 when it was trading at $1,000. It has now increased in value to $10,000. The taxpayer decides to then invest in an alt-coin (we will call it Alt-A). The taxpayer then buys the equivalent of one Bitcoin in Alt-A coins, let’s say 500.

For federal tax purposes, the trade would trigger a taxable event and the taxpayer would recognize taxable income of $9,000 even though they never received one U.S. dollar! This is because the IRS considers such a transaction to be a property trade. This triggers taxable income calculated by subtracting the taxpayer’s basis in the Bitcoin property ($1,000) from the fair market value of the Alt-A property ($10,000).

As you can imagine, tracking basis, fair market value, and taxable income for cryptocurrency trades makes compliance difficult and sometimes virtually impossible. It also seems unfair to trigger a taxable event for cryptocurrency-to-cryptocurrency exchanges when no real money has actually been received by the taxpayer. These factors cast a dark tax shadow on an otherwise booming market.

So how does a taxpayer buying and selling cryptocurrency ensure compliance with U.S. tax law? The most important action is to actually report taxable income from cryptocurrency investments. As the recent Coinbase decision indicates, the IRS is actively seeking taxpayer information to enforce U.S. tax law and detect underreporting of income. The worst thing a taxpayer can do is fail to report taxable gain from cryptocurrency trades. If the IRS audits a taxpayer who failed to report these taxable gains, severe penalties and possible criminal prosecution could result.

Taxpayers should follow the general guidance provided by the IRS. But don’t get too creative. For example, one popular position among taxpayers is treating taxable gains from cryptocurrency trades as like-kind exchanges under I.R.C. § 1031. Under this approach, the taxable gain illustrated in the example above would be deferred because property was effectively traded for “like-kind” or similar property. While this is a gray area in the law when it comes to cryptocurrency, there are at least colorable arguments in support of like-kind treatment. Much to the dismay of proponents of this tax treatment, though, Congress limited the use of like-kind exchanges to real property, effective January 1, 2018. Therefore, even if like-kind treatment was taken prior to 2018, taxpayers won’t be able to kick the can down the road any longer.

The law is often slow to keep up with technology. Cryptocurrency is a perfect example. As governments grasp the concept of this popular technology and create effective policy, laws will eventually change. Until then, all we can do is sit tight and try our best to make the IRS happy! 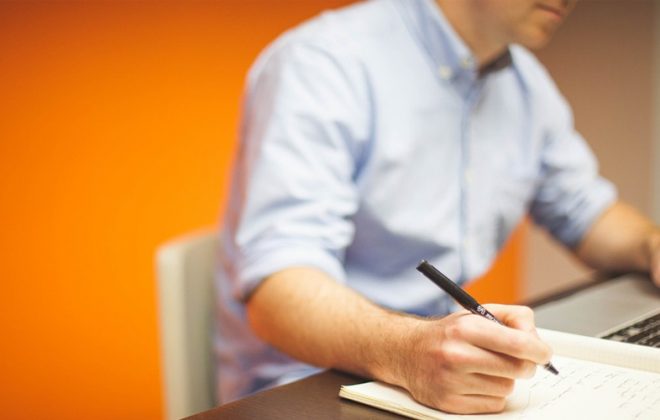 What You Need to Know About Tax Relief Companies 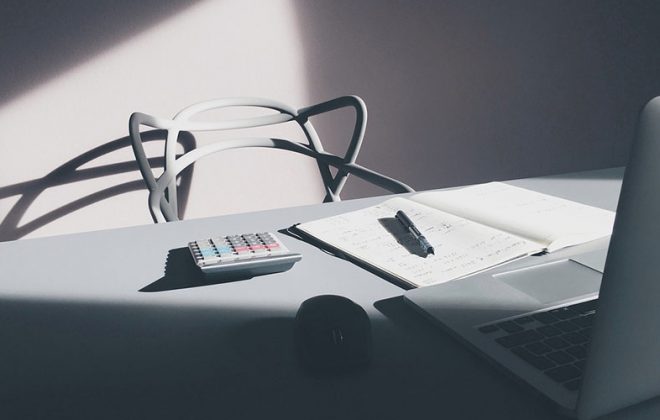 How Does the IRS Calculate Penalties and Interest? 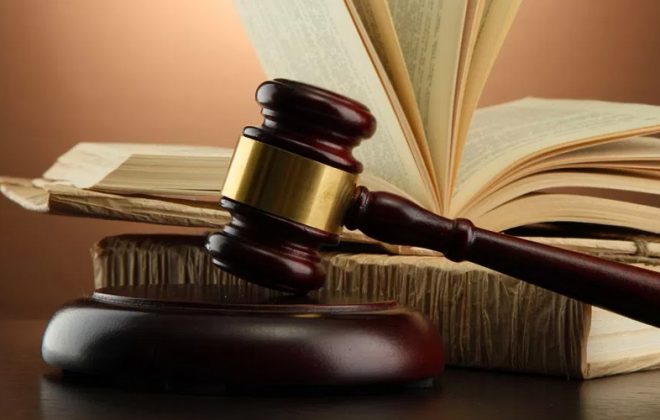 The Consequences for Not Filing Your Federal Income Tax Returns